Returning to Caulfield RSL on Wednesday 16th May, 2018! 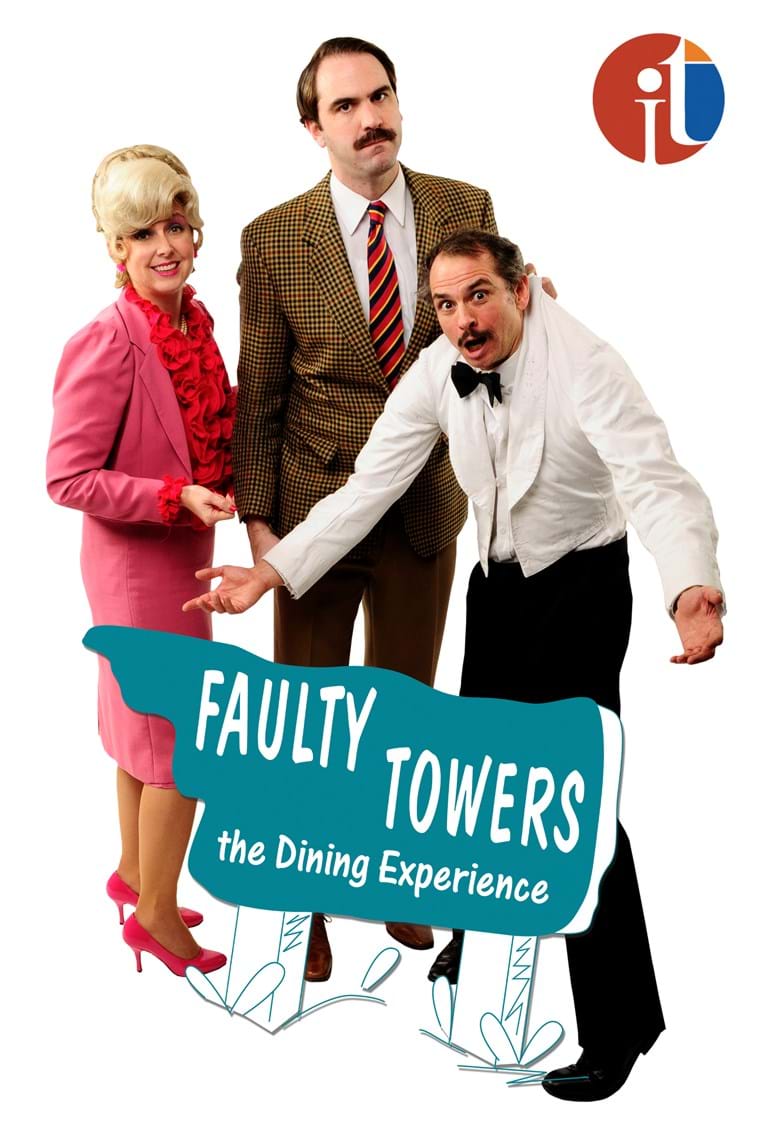 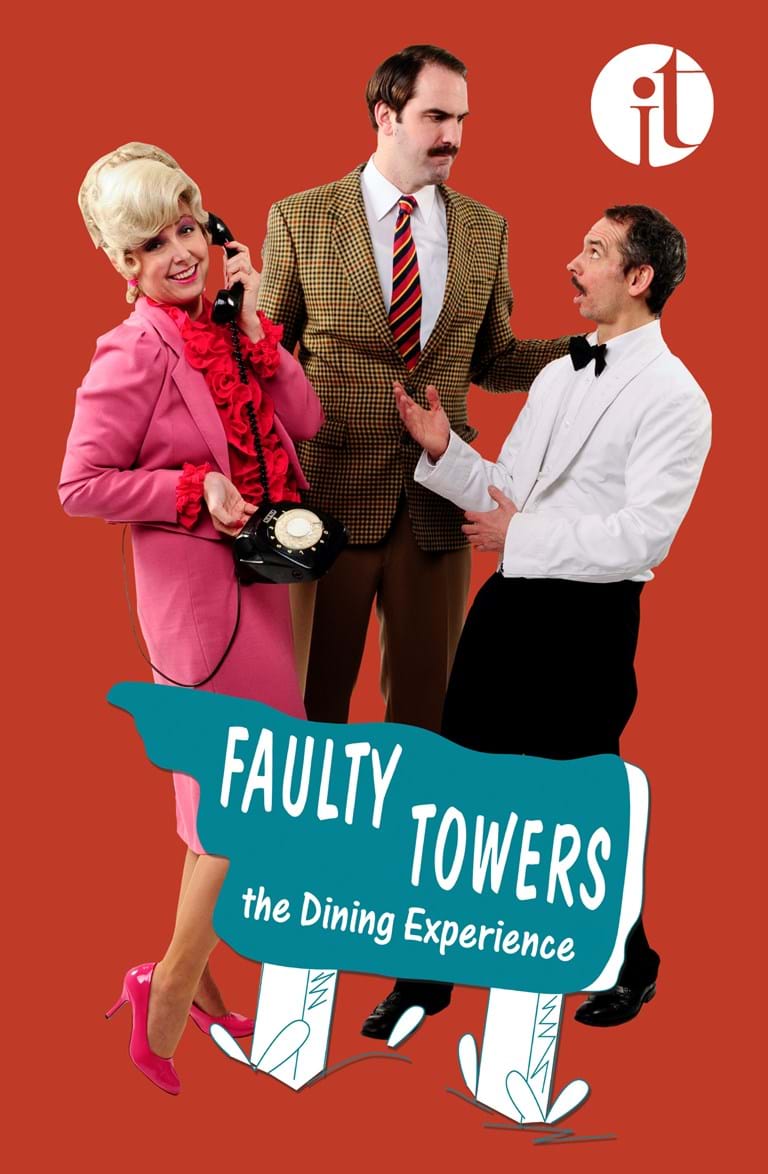 This 5* show that tours the world is ‘a two-hour eat, drink and laugh sensation’! Daily Telegraph, UK

Whether you're a fan of the classic Fawlty Towers or an unsuspecting attendee, this is certainly going to tickle the senses in both food and fun. With an unflappable cast of characters and a great background to back it up the Faulty Towers The Dining Experience is good fun, down to the last bite. Australianstage.com.au December 2017

When the audience become diners in the ‘Faulty Towers’ restaurant, pretty much anything can happen – because two-thirds of the show is improvised. The fun starts as guests wait to be seated. It then hurtles along in a 2-hour tour de force of gags and shambolic service as Basil, Sybil and Manuel serve a ‘70s-style 3-course meal together with a good dollop of mayhem. Expect the unexpected!

Internationally acclaimed, the show was born in Brisbane in 1997 as a loving tribute to the BBC’s best-loved sitcom. Hundreds of thousands of people around the world have seen it since. Today, nine teams of cast working from England and Australia tour around 20 countries a year. The show is also into its fifth year in London’s West End, where it holds TripAdvisor’s Certificate of Excellence for its six-shows-a-week residency at Amba Hotel Charing Cross.

‘Faulty Towers the Dining Experience will feed your need for world-class comedy, nourish your soul with howling laughter and have you begging the hotel staff to extend your stay.’ Perth Now, Fringe World 2016

‘Quite simply, it’s all rather genius’

If you missed out on seeing the show last time - don't miss out this time!