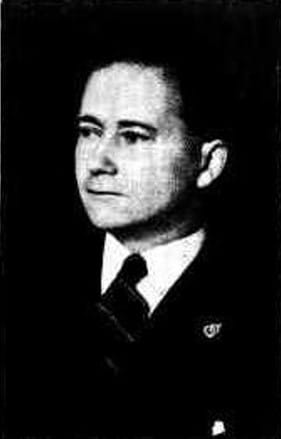 Tom White was already a pilot at the start of WW1. He had already started the Victorian Aero club based at Point Cook along with 3 others, including Lt. Richard Williams, who went on to be Founder of the RAAF.

On 1 April 1915 he was appointed captain, Australian Imperial Force, and adjutant of a small unit, known as the Half-Flight. 45 men who departed on the 20 April 1915 and were sent to Basra, Mesopotamia, for service with the Indian Army. He survived several incidents which involved landing behind enemy lines, but on 13 November, while on a mission to cut telegraph wires near Baghdad, was captured by Arabs and Turks.

Imprisoned in Turkey, he escaped from a train in Constantinople (Istanbul) in July 1918, sailed to Odessa, Ukraine, Russia, as a stowaway in a cargo ship and reached London on 22 December. He was awarded the Distinguished Flying Cross and twice mentioned in dispatches for his exploits.

After his return, and as an early member at 4 St Georges Rd., he fought for better conditions for Returned men and their families. He served as the President of Legacy, and in 1929 entered Federal Parliament as the member for Balaclava. He devoted his maiden speech to a subject he considered 'almost sacred', the building of the Australian War Memorial in Canberra.

After 22 years he resigned in 1951 to become Australian High Commissioner in Britain.

In 1945 he transferred his RSL membership from Caulfield, along with 100 other members to become founding President of the Caulfield Central Sub-branch. This club allowed WW2 veterans to have a club as soon as they Demobilised.

He died in October 1957 and was given a State Funeral at St Pauls Cathedral.