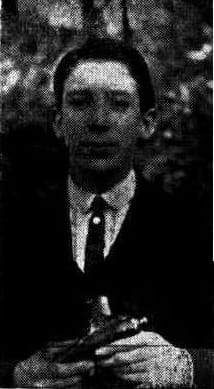 Paul was a young man of 18 when he enlisted in December 1915. He gave his occupation as musician when he joined the 24 Battalion.

He saw service on the Western front but, like many others, was struck down with illness and was repatriated to England initially and then back to Australia, arriving back in November 1918.

He continued his profession as a musician, initially as a drummer but later becoming a noted jazz saxophonist. He toured Australia and eventually established his own band. It was reported at the time that when he played before the-then Prince of Wales, the Prince suggested he should go to England, however he knocked it back saying he had already been there.

The band became very popular and he was known around Australia as one of the best dance bands of the period.

During World War II he and his band did lots of work entertaining the troops. At various times they toured entertaining troops in the Pacific and Japan after the war.

Quick fact:  His remarkable whistling skills saw him known as 'The Whistling Bowery Boy', and his jazz skills earned him the title of 'Rajah of Jazz'